Can You Develop Autism? 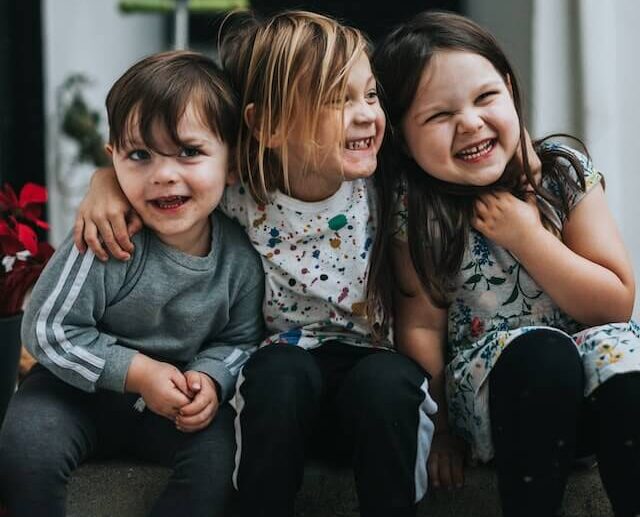 One in every 44 children in the United States is diagnosed with autism spectrum disorder. But can autism be developed at a later age? Research indicates that the condition is always present early on, however, it may be diagnosed late for a variety of reasons. Read on to learn more.

Can You Develop Autism?

Autism spectrum disorder is a neurodevelopmental disorder. It is thought to be a result of disruptions in the normal growth of the brain and central nervous system early in development. This means that the condition is present at birth and can’t be developed later in life.

There is no official diagnosis of acquired or late-onset autism. If a person had a completely normal childhood but starts showing autism-like symptoms in adulthood, these signs are typically due to other similar conditions rather than autism.

In the following section, we list the most common early signs and symptoms of autism spectrum disorder.

The earliest signs of autism that would require evaluation by an expert are:

Other typical symptoms of autism present in toddlers and young children include:

Autism symptoms vary greatly depending on the child’s age and the severity of the disorder. Not all children will have all the above symptoms. Some may also experience other signs that are not on the list.

The early symptoms of autism spectrum disorder are often noticeable from a very young age, by 12 -18 months. However, many of the social and communication issues related to autism don’t appear before the child starts preschool and begins interacting with peers. Children with high-functioning autism may go undiagnosed until social and other challenges arise in school.

According to the Diagnostic and Statistical Manual of Mental Disorders (DSM-5), in order to qualify for an autism spectrum disorder diagnosis, symptoms must appear during early childhood, before age 3. It is not possible for older children, teenagers, and adults to develop autism.

Some children who appear to develop normally in the first year of life, can go through a period of regression and start showing the symptoms of autism, such as impaired verbal and nonverbal communication skills, between 18 and 24 months. This condition is known as regressive autism. However, researchers believe that children don’t suddenly develop symptoms of regressive autism, but that subtle signs are present even before the regression took place.

Although autism doesn’t appear after early childhood, some people are not diagnosed until their adult years. Below, we explain the main reasons for a delayed diagnosis of autism.

In its first report on adults with autism in 2021, the CDC estimates that 2.21% of people over the age of 18 in the United States are living with an autism spectrum disorder. However, it is essential to keep in mind that there is a difference between the late onset of symptoms and a delayed autism diagnosis.

The most common symptoms of autism spectrum disorder in adults include:

Some adults seek out an autism diagnosis because they believe that they have one or more of the symptoms of autism mentioned above. There are several reasons why a person may not have been formally diagnosed with ASD in childhood:

Conditions that can be mistaken for autism

In some cases, the underlying issue of autism-like symptoms is not autism at all. Some individuals who appear to suddenly behave in a way typical for people with autism may have developed another mental health issue.

Autism-like conditions that appear in early adulthood include:

Similarly to autism, all of these disorders have a significant impact on an individual’s ability to function effectively and communicate with others and require treatment.