The Origins of ABA Therapy 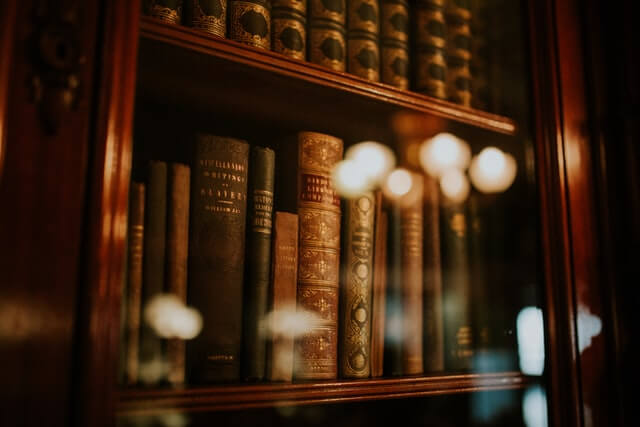 ABA therapy is a widely used approach to treating autism and other developmental disorders.

But how did this approach come about? Who developed it and what was their original vision?

In this blog post, we will explore the origins of ABA therapy and discuss how it has evolved over the years.

We will also look at how ABA can help children with developmental disorders achieve their fullest potential.

The origins of ABA therapy

The origins of ABA therapy can be traced back to the work of psychologist B.F. Skinner, who was one of the pioneers in behavioral psychology research during his time at Harvard University.

In 1938, he published a book called The Behavior of Organisms: An Experimental Analysis which outlined his theory on behavior and learning using operants (i.e., actions performed by an organism that lead to rewards or punishments).

Skinner described the process of learning as a form of reinforcement and punishment, which he called “operant conditioning” because it involves using operants to elicit desired behaviors from students; thus giving rise to ABA therapy today.

Applied Behavior Analysis (ABA) Therapy was first developed in the 1970s by Psychologist Ivar Lovaas and Robert Koegel at UCLA.

Lovaas and Koegel were interested in developing a more intensive, one-on-one therapy approach for children with autism.

Their early work was based on the principles of operant conditioning, which Skinner had pioneered many years earlier.

The original approach of ABA therapy

The original approach of ABA therapy was based on the use of Discrete Trial Training (DTT) techniques.

This involves breaking down tasks into individual steps and providing immediate feedback to the student after each step is completed.

This would help students to learn new skills in a structured, systematic way.

The goal was to teach children how to perform certain tasks or behaviors by providing immediate positive reinforcement when they succeeded; thus giving rise to today’s ABA therapy sessions.

What is ABA as we know it today?

ABA has evolved over the years into a much more holistic approach that includes many different techniques.

ABA is not just about teaching children how to do things; it’s also about building relationships with them, helping them understand their own emotions and behavior patterns better than ever before.

The goal of ABA today isn’t so much on learning specific skills as it is in teaching students how to think critically and problem solve.

How can ABA therapy help my autistic child?

ABA therapy can be extremely beneficial for children with developmental disorders such as autism. It has been shown to help improve their communication skills, social interactions, and daily living skills.

In addition, ABA therapy can also help boost academic achievement and reduce problem behaviors. That being said, every ABA therapy session is tailor made toward the individual child. This is because no two children are exactly alike and each requires a unique approach to their treatment.

It’s important that parents work closely with therapists in order to ensure the best possible outcomes for their children.