The Four Functions of Behavior 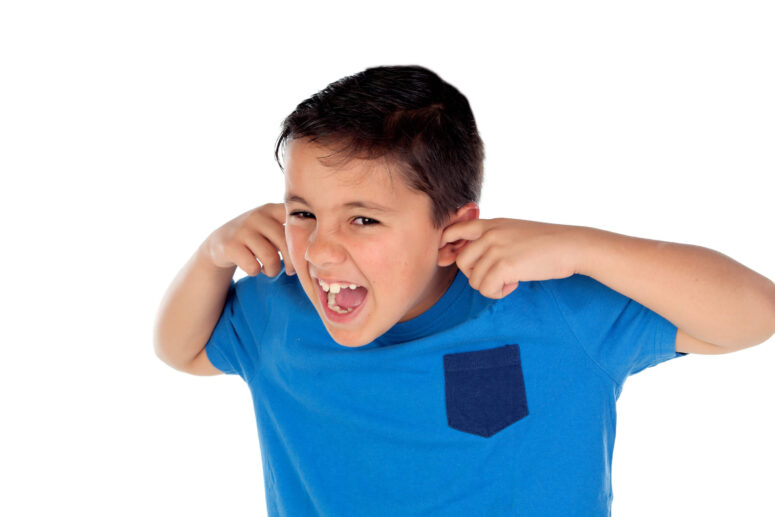 When it comes to understanding why your child with autism acts out in certain ways, it is important to understand the four functions of behavior.

In this article, we will discuss what these four functions are and how they can be applied when working with autistic children.

What are the Four Functions of Behavior?

The four functions of behavior were identified by Heather Gilmore, a BCBA and MSW. She used these functions to explain why problematic behaviors occur in autistic children.

The four functions are:

This function is used to get away from something that is unpleasant or scary. For autistic children, this may be things like loud noises or bright lights.

Behaviors of escape look like avoidance of people or situations, hiding and running away.

This function is used to get attention from others. Autistic children may use this function to get the attention of their parents or teachers. These behaviors can either be positive or negative.

But many times, behaviors that seek attention are often loud and disruptive. They may present themselves as tantrums or aggression.

This function is used to get an item that the child wants. Autistic children may use this function to get things like candy or toys.

Behaviors of access often look like begging, stealing and hoarding. Sometimes a child will throw a tantrum to try and get what they want.

Sensory is described as the need to engage in certain sensory activities. The goal of this function is to provide relief or pleasure.

This function can manifest in children with autism as picking their skin, humming, or twisting their hair.

Can a single Behavior Have More Than One Function?

Yes, a single behavior can have more than one function. In fact, most behaviors have multiple functions. It is important to identify the function of a behavior in order to effectively address it.

In fact, a single behavior can fulfill all the functions.

An example of a single behavior with multiple functions would be a child who throws tantrums to get attention and to get something they want. In this case, the access function and the attention function would be the most important to address.

How does ABA THerapy Work With the Four Functions of Behavior?

An ABA therapist will observe your child in order to identify which of the four functions of behavior they are struggling with. Then, they will work with the child and parents to teach appropriate replacement behavior.

It is important to note that not all behaviors are bad. In fact, many of them serve a purpose. The goal of ABA is not to get rid of all behaviors, but to help the child learn appropriate replacement behaviors.

The ABC’s of ABA Therapy:

Now that we understand how an ABA therapist will use the four functions of behavior when working with your child, let’s give an example of how this will look in the real world. This is also known as the ABC’s of ABA therapy.

A – The A stands for antecedent which means the event or situation that happens right before the behavior.

B- The B stands for behavior which is the action taken by your child.

C- The C stands for consequence which is what happens after the behavior.

For example, let’s say your child throws a tantrum to get a toy. The ABC’s would be the following:

A- Your child sees the toy and wants it

B – They throw a tantrum to get the toy

C – They get the toy

Now the child knows if they throw a tantrum, they will get the toy. So, the next time they want the toy, they may throw a tantrum again. In this case, the consequence is reinforcing the behavior.

ABA therapists work to change the consequences of a behavior so that the desired behavior is reinforced instead. This may involve changing the environment, providing positive reinforcement or using punishment.

It is important to remember that every child is different and what works for one child may not work for another. ABA therapists will work with the child and parents to find the best approach for addressing the behavior.

The four functions of behavior are an important concept to understand when working with autistic children. By understanding these functions, we can better address the negative behaviors that your autistic child may exhibit.

At Golden Care Therapy our trained ABA therapists will work with your child to find the best approach for addressing their negative behaviors.