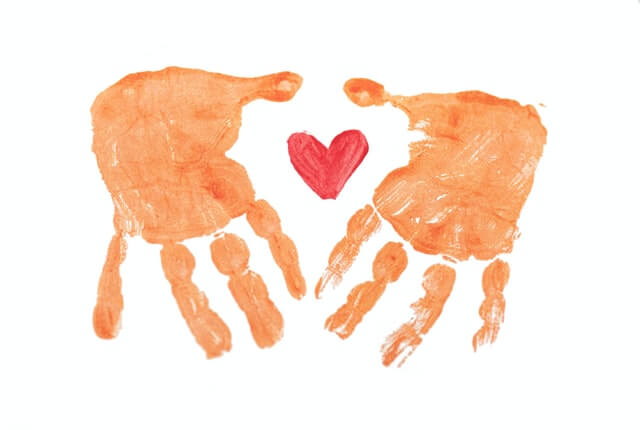 The Autism CARES Act helps to expand and further authorize funding and other provisions that were originally introduced in the 2006 Combating Autism Act.

This act aims to secures federal funding not just for autism research, but for many other services vital to those with autism and their families.

What is the Autism CARES Act?

The Autism CARES Act was signed into law on September 30, 2019, and acts as a massive expansion of previously established legislation and funding. The core function of the Autism CARES Act is to reauthorize and expand the provisions first introduced in the Combating Autism Act of 2006 and to continue funding and providing essential autism services and research for the following 5 years.

The Autism CARES Act is a continuation of the Combating Autism Act, and while it continues the original goals of that act, it also considerably expands the functionality of it in new ways. The Autism CARES Act has become the core source of federal funding for not only autism research and social services but for additional training and monitoring necessary to carry out that research and those services.

The 2019 CARES act reauthorizes many programs that are intended for those living with autism and provides significant financial support to those services. It also helps empower the Interagency Autism Coordinating Committee, or the IACC, to officially survey and report on the state of federally funded autism services.

As a whole, the primary goal of the Autism CARES Act is to enhance social services for members of the autistic community, throughout their life.

What does CARES stand for?

The “CARES” in the Autism CARES Act stands for “Collaboration, Accountability, Research, Education, and Support”. This helps illustrate its goal of improving the lives of those with autism, and their families, no matter their age or life stage.

The Autism CARES Act supports many different programs and research projects, as well as requiring the development of others. The original CARES act of 2014 was the impetus behind a report to congress made 3 years later, and just 2 years before the Autism CARES Act was signed in 2019, that outlined the challenges of young adults and youth transitioning to adulthood while living with an autism spectrum disorder.

This has led to a greater drive to monitor the prevalence of autism overall, as well as the development of training materials and programs to help healthcare professionals detect and diagnose autism more easily. This saves valuable evaluation time that could be better used to provide care for the individuals.

The Autism CARES Act has also contributed significantly to the development of treatments for medical conditions associated with autism. While there are many different treatments, such as ABA therapy, that autism can necessitate, working around co-morbidities has traditionally been a large challenge. The new CARES act helps to minimize those challenges so that those with autism can obtain more well-rounded treatment.

The funding of the act helps the Interagency Autism Coordinating Committee (IACC) and its annual strategic plan, furthering cooperation between the neurotypical community and the autistic community. It also created Centers of Excellence in autism surveillance and epidemiology, so that autism prevalence could be monitored in detail, and supports countless programs and research grants that benefit individuals with autism in a variety of ways.

The Autism CARES Act has been directly responsible for many beneficial effects and improvements to the diagnostic ability and support framework for autistic individuals. The scientific research alone has resulted in measurable benefits just within the first few years following legislation.

Researchers have found that not only can autism be reliably detected and diagnosed as early as 18 to 24 months of age, but that following these diagnoses, early and immediate interventions can result in a lifetime of difference for the individual. Research has also been able to readily identify possible comorbidities that either contribute to, or occur in unison with, autism. Recognizing these comorbidities can increase the potential of beneficial and timely treatment significantly.

Additionally, there has been a greatly increased understanding of the biological causes of autism. Research funded by the Autism CARES Act has even identified genes that have a potential role in the development of autism, and possible medication targets have also been identified. This makes treatment and life quality improvement much easier and more effective when performed promptly.

The Autism CARES Act has even facilitated the development of a field of research that can identify and foster early career autism researchers.