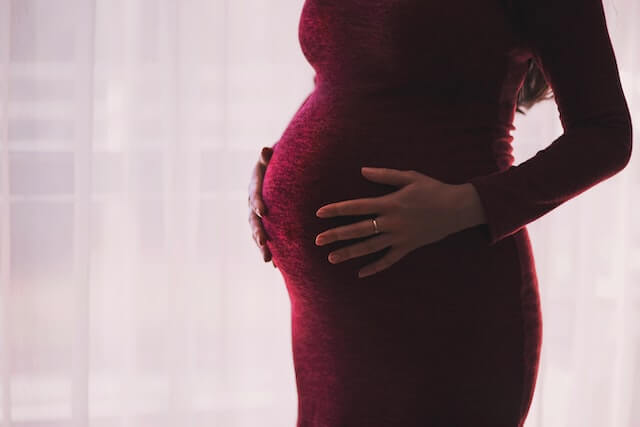 Many parents today are finding their children have autism, and while there are many resources available for children with autism and their families—there are still a lot of questions out there. One of the many questions that parents have has to do with Tylenol and autism and whether there is any correlation between the two.

What Are the Tylenol Autism Lawsuits About?

The primary reason that so many people are asking about Tylenol and autism has to do with the recent lawsuits from parents of children with autism and the medication.

Tylenol, or acetaminophen, is a popular over-the-counter pain relief medication. For many years, Tylenol was recommended as the safest option for pregnant women who have occasional mild or moderate pain during pregnancy.

And while many women took this medication while pregnant to help with aches and pains, research is indicating that taking Tylenol while pregnant may increase the risk of having a baby with autism. The first and most important thing to realize is that these lawsuits are coming from situations where women are taking Tylenol every day or regularly during their pregnancy.

Pregnancy can come with a lot of discomfort and many women just don’t feel like themselves every day while they are pregnant. This can make it easy to want to take Tylenol every day to counteract these feelings. However, this is not a safe or doctor-recommended practice.

However, this new evidence that is linking Tylenol to autism has created a growing number of product liability lawsuits against Tylenol and other generic acetaminophen manufacturers. Some parents are also filing lawsuits against retailers like Wal-Mart who are selling these products without proper warning labels.

This onslaught of lawsuits has raised many eyebrows not only among parents but doctors and researchers as well who want to learn more about the potential link between this product and autism rates in children.

For many years, there has been no known “cause” for autism, and many experts believe it is a combination of genetics and outside influences. It’s important to note that these studies and the subsequent lawsuits are not saying that Tylenol in pregnancy will always cause autism, but it is suggesting a link between the two and highlighting a significant risk that can come from taking this medication while pregnant.

What Studies Are Saying

This analysis found that there was a 20% higher risk of autism in children who had a prolonged exposure to acetaminophen during the fetal development. Essentially, mothers who took Tylenol on a regular basis throughout their pregnancy were 20% more likely to have a child on the autism spectrum disorder. This was in comparison to mothers who didn’t take Tylenol while pregnant or who only took the over-the-counter medication a handful of times during their pregnancy.

This study also looked at ADHD in children. This can sometimes go hand-in-hand with autism. The studies found that women who took Tylenol, or a generic version of Tylenol, consistently throughout their pregnancy, had a 30% higher chance of having a child with ADHD. While these reports are significant and should be taken seriously—and they are now the basis for new lawsuits, there is still additional research that needs to be done.

However, it is important to note that this study found that women who take small amounts of acetaminophen periodically throughout their pregnancy, didn’t present as high of a risk. In one study, researchers found that women who took Tylenol for fewer than eight days didn’t have an increased risk of having a child with autism.

Is Acetaminophen Safe During Pregnancy?

As all of this information about Tylenol and pregnancy comes to light—one of the biggest questions that parents have is simply, “so, is acetaminophen safe during pregnancy?” This is actually a rather complex question. Most experts would agree that if you have debilitating pain that is disrupting your everyday life during pregnancy or a serious fever, it is OK to take acetaminophen occasionally. It’s just important to not take Tylenol every-day or regularly.

The most important thing that experts are telling pregnant women and mothers is not to panic. There is still more research to be done on this topic and in most situations the moderate “increased risk” of autism only comes from mothers who are taking Tylenol every day. If you took Tylenol regularly during pregnancy and are noticing developmental delays, it is always a good idea to go to your pediatrician with questions—just as you would with any type of delay with your child.

When it comes to whether or not to take Tylenol during pregnancy—the best course of action is to discuss this with your doctor. You should always ask questions before taking acetaminophen or any other over-the-counter medication while pregnant. Your doctor will always be the best resource for information about pregnancy and your health.